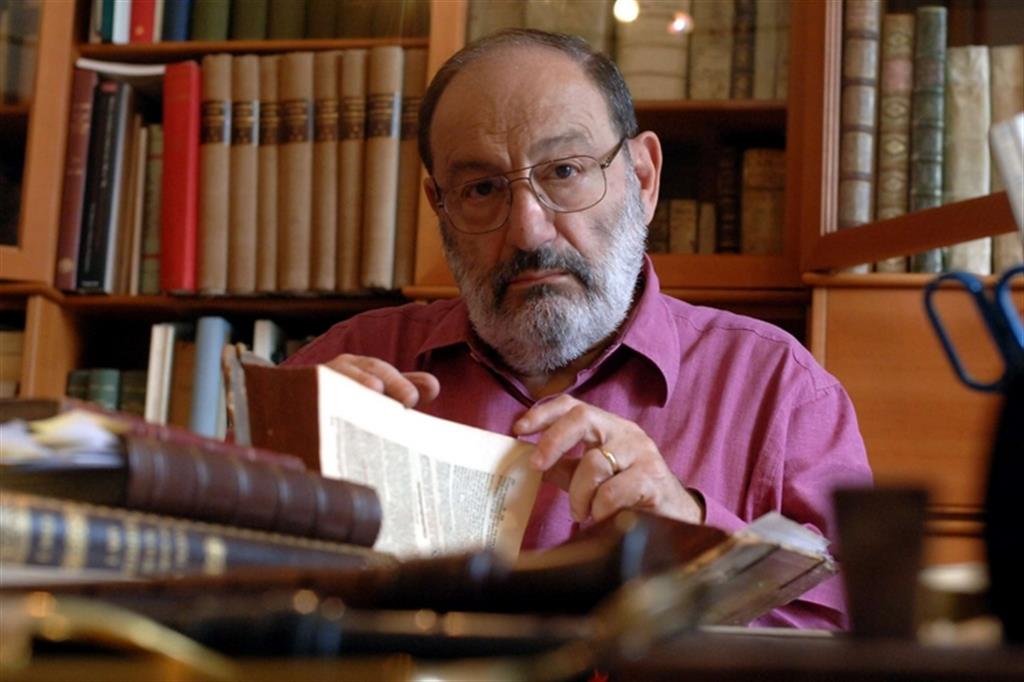 Like most literate Italians, I heard of Umberto Eco very early on. I was, I think, twelve years old when I read the Mike Bongiorno’s Phenomenologywhich in boom Italy played a much greater role than the Phenomenology of spirit of Hegel. Enthusiastic about that text, he then read another story by Eco, Nonita (only to realize several years later that it was a parody of Lolita), and his formidable slating of the classics by imaginary contemporary critics. Then I moved on to his texts on semiotics and aesthetics and, above all, to yours How to do a dissertation, capital text for all undergraduates in the humanities before the emergence of the internet. Then came 1980 and The Name of The rose. I read it twice in one week, so much was my enthusiasm for the adventures of William of Baskerville, Adso of Melk and Jorge of Burgos. I had a lot of fun deciphering Echi’s literary games: the Borgesian games, the quotations from Voltaire, the weighty repetition of the History of Fra Michele Minorita. At the time, however, I did not yet have the cultural tools to understand that in the background of that brilliant novel there was the venerable philosophical question of realism, with respect to which thirty years later I would collaborate with Eco in the volume Welcome back reality (Einaudi). What do you have to do with it The Name of The rose with the theme of realism it is easy to say. As many will recall, one of the classic themes of medieval philosophy was the “question of universals”. The problem wasn’t that of establishing whether roses, green things and professors really exist in the real world: nobody doubted these things in the Middle Ages as nobody doubts today (apart from Dadaist philosophers, of course). The problem, rather, was to understand what roses, green things and professors actually are. On this issue the medieval philosophers divided into two main schools: the nominalists and the realists; and the consequences of the dispute were important, on the level of morality, science and, above all, theology. According to realists, all roses, all things green, and all professors share common essences (the “rosiness”, the “greenness”, the “professority”); according to the nominalists, on the other hand, the single roses (single green things, single professors) are instead united only by the concepts through which we describe them or even by the names we attribute to them: in reality there is nothing beyond the single things, in short . Stat rosa pristina nomine, nomina nuda tenemus, recites the famous closure of the Name of the rose. The original rose (understood as the essence of all roses) is only in the name, because the names of the essences are bare, because they do not refer to any real essence. And, indeed, in his early philosophical texts, such as The Absent Structure, Eco seemed to tend towards nominalism. However, in his maturity (Kant and the Platypus) he instead took to defending an explicitly realistic conception (“old-realism”, he jokingly called it, to distance himself at least a little from Maurizio Ferraris’ “new realism”). His idea was that reality always resists our attempts to determine and control it: in short, interpretations always find insurmountable limits in the way the world is made. But, fortunately, now that Umberto Eco is gone, at least his interpretations will remain.

Disappearance . The philosophy of Umberto Eco, from bare names to old realism