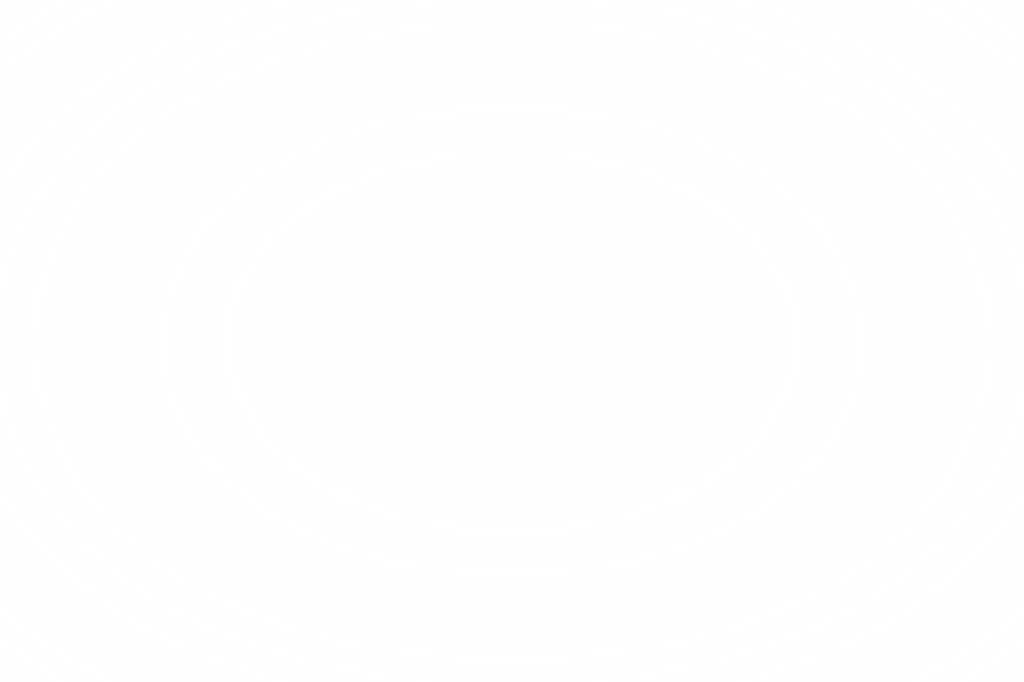 When it came to making people laugh, she spared no one, not even herself. And she threw herself headlong, with intelligence and irony, into the bewildered characters she played, alone or in the Trio with Massimo Lopez and Tullio Solenghi: the “blind” Signorina Carlo, Sora Flora, the dry maid of the Montagnès, the sexologist Merope Generosa , all representations, between the grotesque and the surreal, of the variegated female universe which, as a psychology graduate, she knew how to grasp every nuance. Although Anna Marchesini had been hospitalized for a couple of weeks – she was afflicted with a serious form of rheumatoid arthritis – her death took everyone by surprise. Her illness didn’t spare her, she was weakened by harsh therapies in a thin physique: she was 63 years old. In May 2015, when she was already ill, she fell to the ground on stage at the end of a show at the Rossini theater in Pesaro: she was unable to get up on her own and was helped by a collaborator while the audience continued to applaud her even with the curtain down: a standing ovations lasted more than a quarter of an hour. Anna Marchesini was born in 1953 in Orvieto (Terni). After graduating she took the entrance exam to the Academy of Dramatic Art “Silvio D’Amico” in Rome but, the first time, she failed. She took a good revenge later, in 2007, when she, after graduating and having ringed successes in theater and television, she would become an appreciated teacher. «It was my dream to enter the Academy – she said – and sometimes I would go up in the elevator to the fifth floor, I would go up to “paradise” just to smell it». The baptism of the stage came in 1976 with The bourgeois gentleman of Molière, under the guidance of Tino Buazzelli. Soon after Mario Scaccia called her for a part of her in his Trilussa bazaar. But it was with the Trio, active from 1983 to 1994, that Anna Marchesini achieved great popularity. The debut on Radio 2: the three comedians should have done thirteen episodes of a Saturday morning variety show from the Genoa office, but they did fifty-two… by popular acclaim. In the cinema she distinguished herself as a dubber: in 1980 of Judy Garland in the restored edition of Wizard of Oz and then in numerous cartoon roles. In the partnership with Lopez and Solenghi he arrives at Sunday participating forty episodes. In 1990 with the parody of Betrothed, in five episodes on Rai 1, the Trio has an incredible average audience: thirteen million viewers. In 1996-1997, with Solenghi at the Eliseo in Rome, he was the protagonist of the comedy Two of us. In 2008 he returned to TV to celebrate the Trio’s twenty-five years of activity by giving life to the show There is no more mid-season. The latest work, taken from his book midges, has been Cirino and Marilda can’t be helped, staged at the Piccolo Teatro in Milan last March. “As an actress she was a prodigy, but I like to remember her as a friend, a sister with whom I shared twelve years of my career”, is Tullio Solenghi’s comment on the news of her death. “I feel great pain, with her the light of her Trio has gone,” said Massimo Lopez, recalling that he continued to see her and laugh together even after her. «Anna also made fun of her on her own pathology, exorcising it and setting a great example for all of us». “I’m fascinated by the ridiculous side of existence and death,” said the actress speaking of her illness. “She suffered a lot, she lived for her daughter, she was a courageous and passionate mother” is the comment of Pippo Baudo. Anna Marchesini leaves behind her twenty-three-year-old daughter Virginia. The funeral will take place tomorrow at 16.00 in Orvieto, privately, in the parish church of Sant’Andrea. Rai Premium remembers the actress tonight with The betrothed. Tomorrow, on Rai 2, Sketch points (11.30 pm) and, on Rai 5 in prime time, the theater show Una potato chip in the sugar.