Let yourself be seduced by “Glass Union”

There are these fluid and effective films. “Glass Union”, the sequel to the very good “Daggers Drawn”, is part of. But let’s not reduce it to a simple demonstration of cinematographic utility. The feature film of Rian Johnson goes beyond entertaining consumption, typical of the banner netflix. By mixing absurdity and cynicism in what looks like a Cluedo (always as well) revisited, the filmmaker brilliantly leads a whimsical satire of the modern world.

In this second part, the protagonists are invited to a desert island owned by Miles Bron, a billionaire played by Edward Norton. This wealthy eccentric of staggering cowardice and immaturity, and who does not fail to recall certain very real industrialists, has spent his entire career stealing, cheating and having, from time to time, delivered an absurd idea which made billions of dollars.

To satisfy his ego and at the same time fuel his relationships, he invites his friends every year – or rather upstarts who only respond to his invitations to scratch a few million. For a weekend, they must then take part in a life-size puzzle. 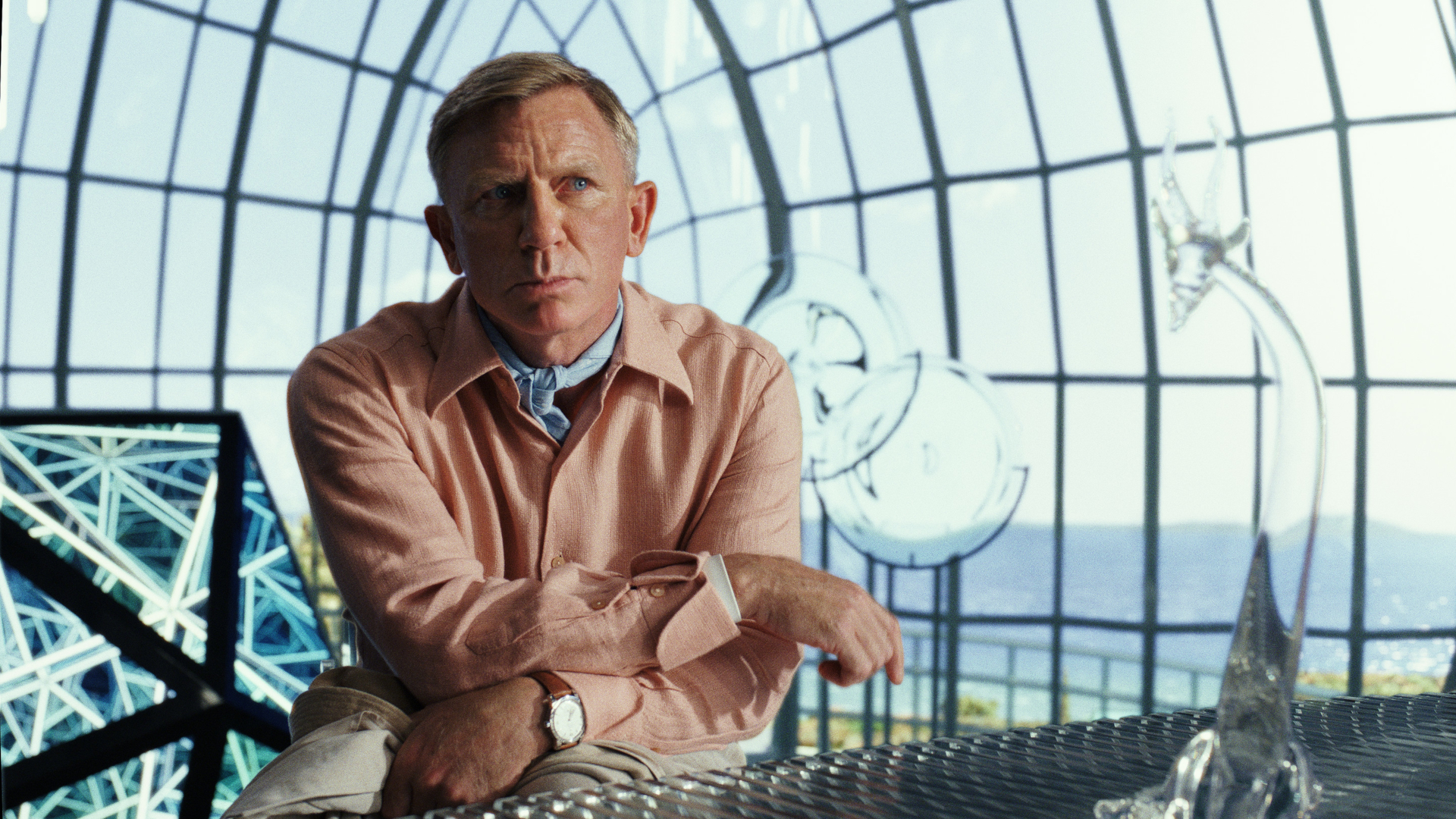 This shock team, led by detective Benoît Blanc, will have to unravel the mystery elaborated by Bron. Of course, the “Hercule Poirot” of the group, embodied by Daniel Craig always so inspired as a hairless and lunar investigator, will disrupt his well-oiled plan.

A cynical and sharp look at the cruelty of liberalism 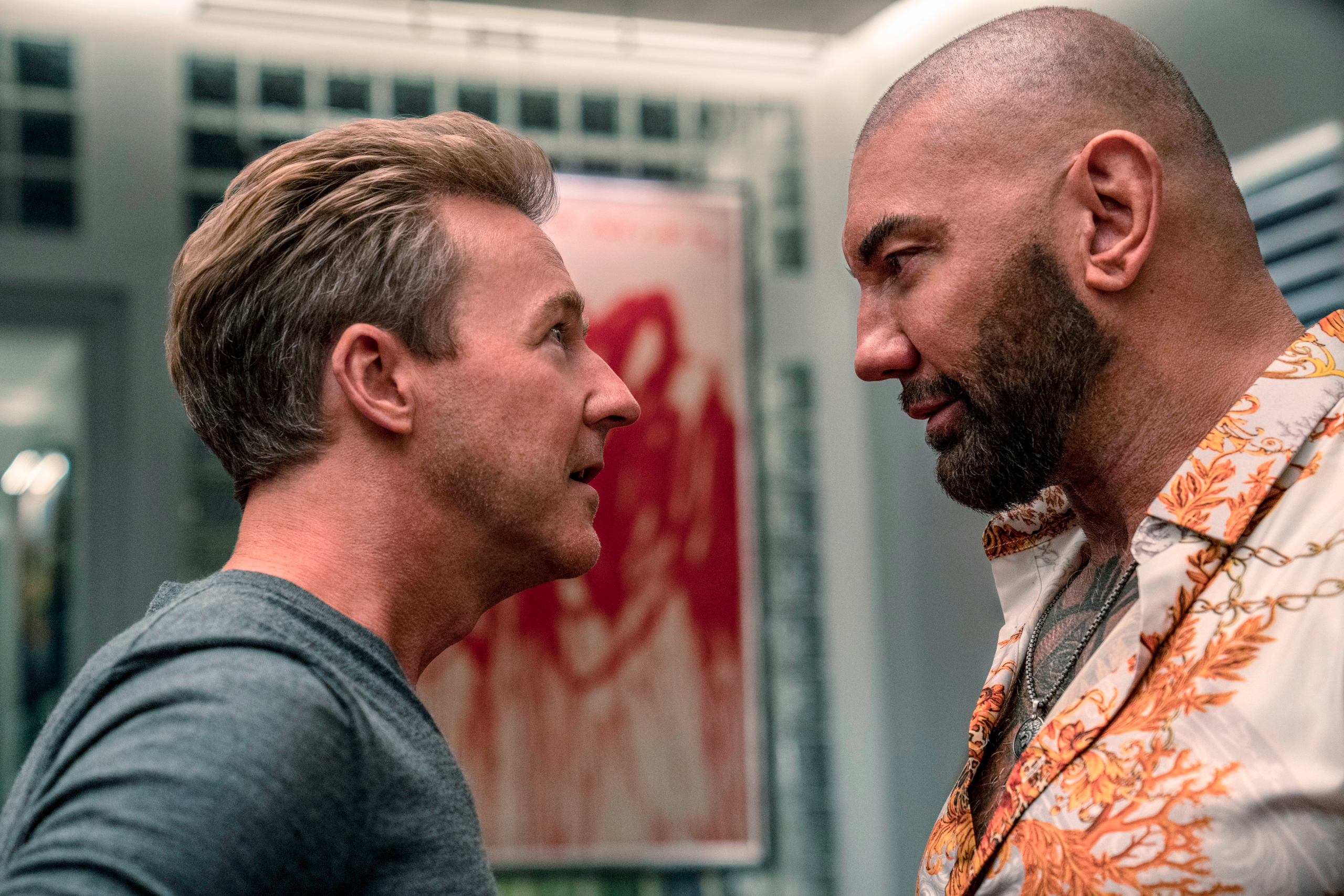 On the casting side, it must be said that Johnson delights us. He offers us a beautiful clique of well-written and irresistibly interpreted characters. Dave Bautista interprets a masculinist stupid to eat hay, Kate Hudsona model on the decline of a flamboyant superficiality, Kathryn Hahnbrilliant in her role as a politician who oozes on Xanax, Leslie Odom Jr., the self-interested scientist who hides his guilt in vain and finally the singer Janelle Monaemagnetic in the skin of a mysterious businesswoman named Andi.

All these characters, except for Mr. Blanc, are in the image of their host: they are ready to sell father and mother to pursue their careers. “If the first film already pointed the finger at a fringe of American society of Trump-era and in particular the dynamics of power through the nepotism of a large bourgeois family, Glass Onion is no exception to this rule”, recalls the magazine Widescreen. 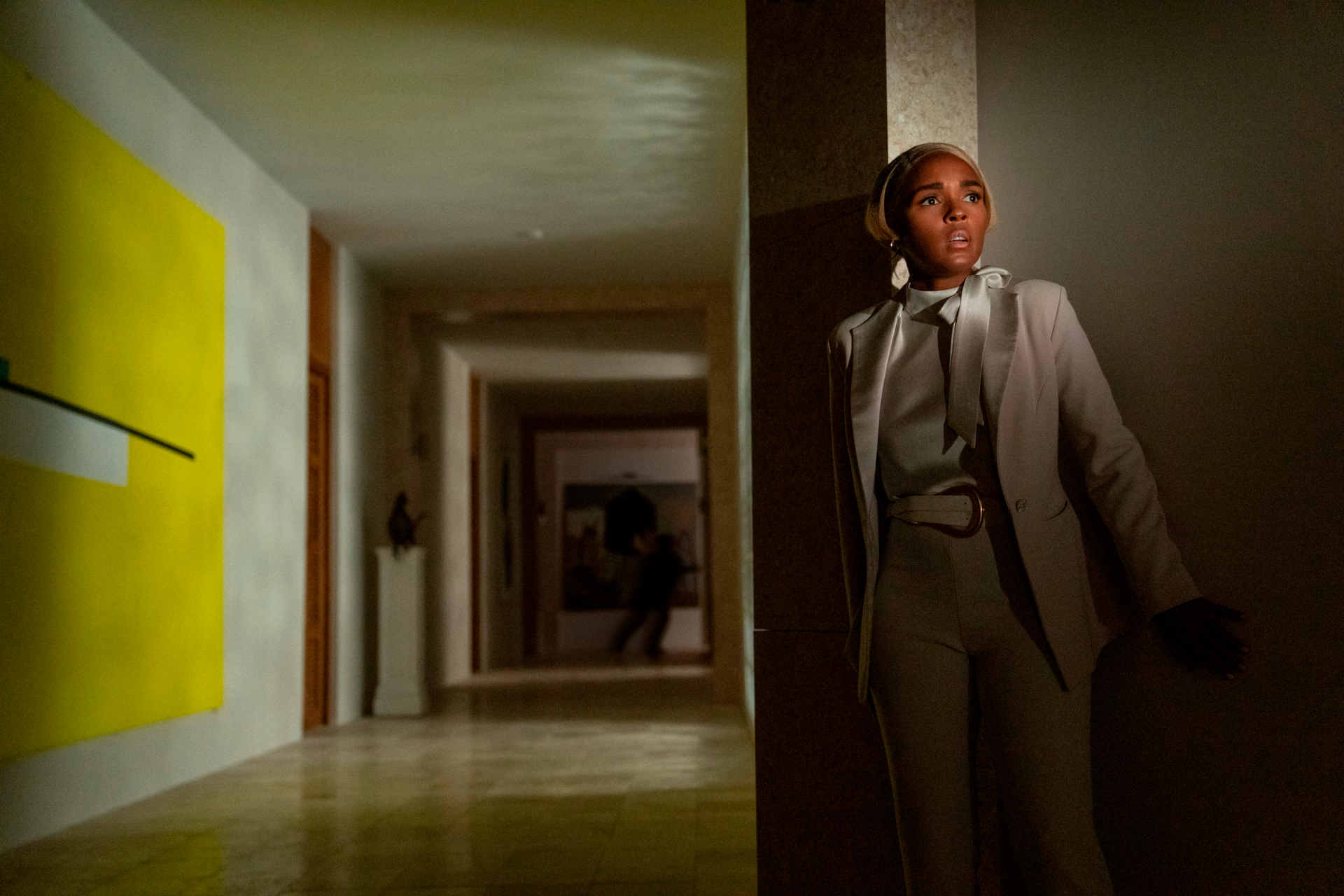 This feature film depicts a cruel world where even the oldest friendship can be empty, selfish and futile. A system where “the save who can” triumphs at any cost, even if it means sacrificing love and reason. But count on Rian Johnson to give you a final with relentless and tasty revenge where each protagonist will be confronted with his (double-) game. Sooner or later the masks will fall and finally reveal a brilliant trial of greedy obedience and a beautiful eulogy of anarchy in its raw state. 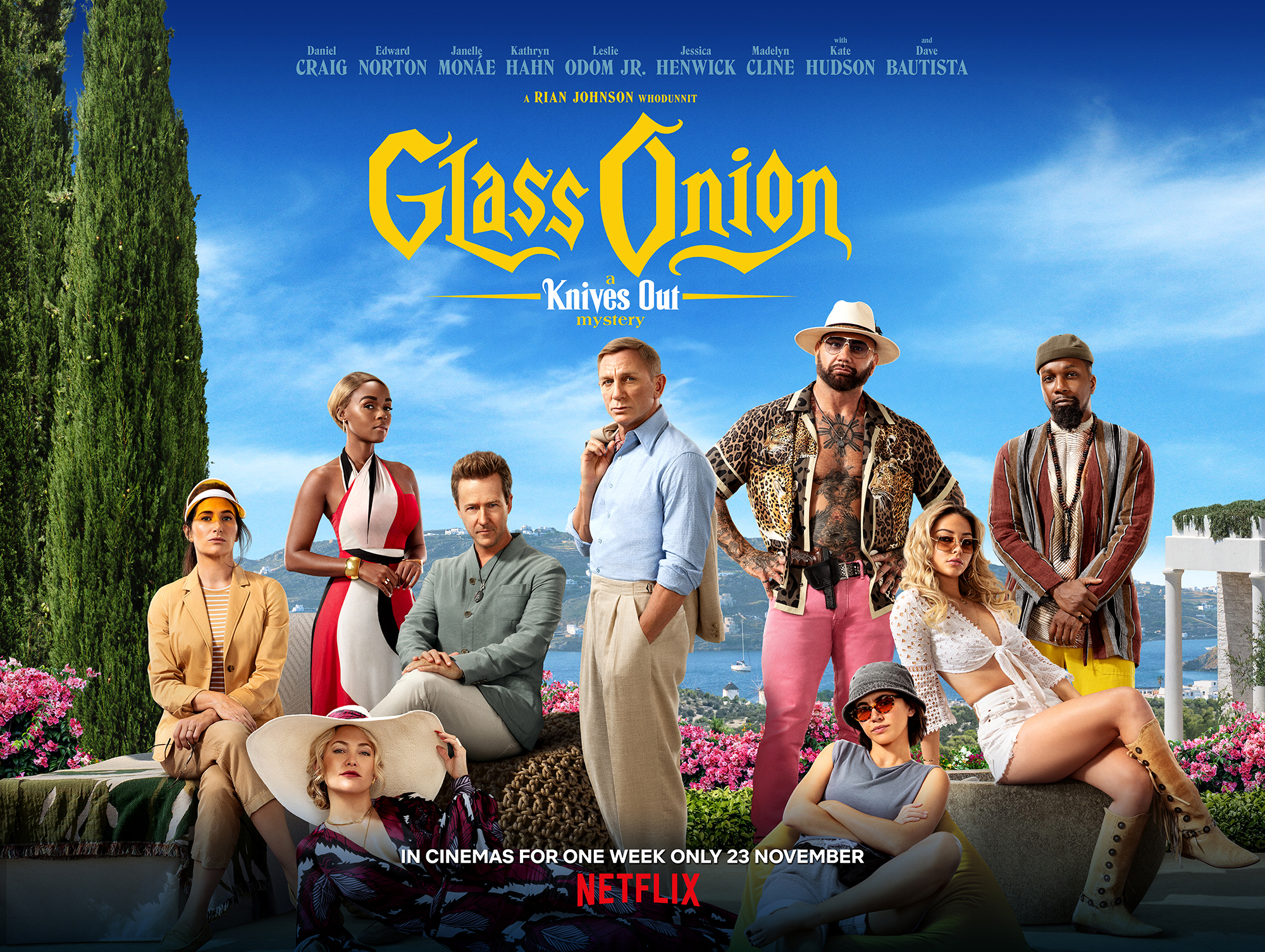 Perfect for Halloween: here are the 10 best horror movies of 2022
10 Best Stephen King Cameos, From 'IT' to 'Pet Sematary'
"They will be with me on the Sanremo stage": Amadeus masterpiece, he managed to convince them after ...
Tweet
Share
Share
Pin